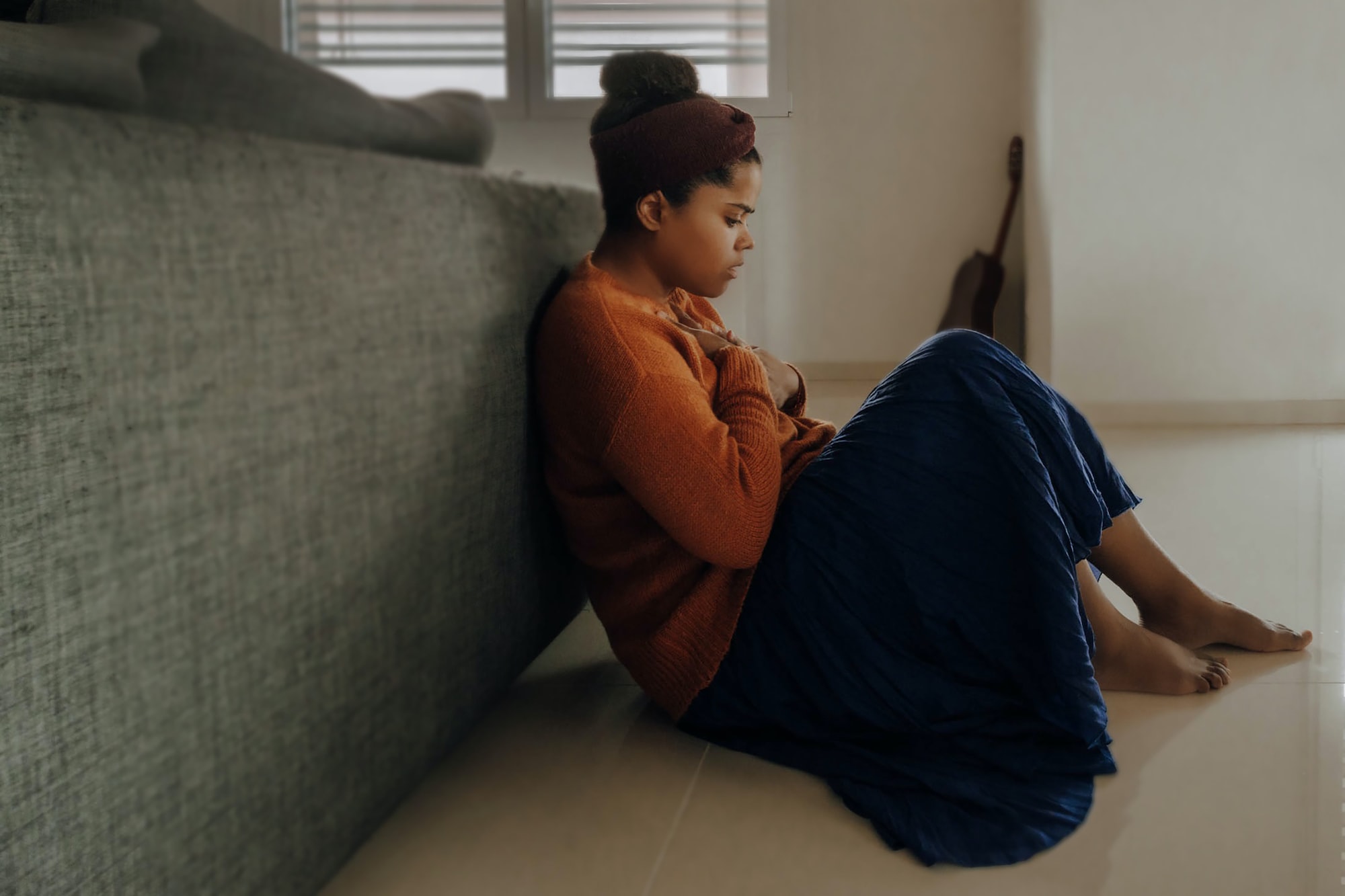 My mornings consist of waking up, grabbing my phone, and doing… whatever. I never know exactly what I will do, but today I learned why it’s important. On my most proactive days, I’ll open up my computer and pump out a journal entry — one of those strangely layered streams of consciousness I never let anyone read. They mostly say things about how I need to “get it together” or end up as series of complaints about my significant other and whatever our problems might be. They’ve gotten indulgent if nothing else. The blank screen is supposed to help me figure things out, but it usually just puts off problems for later.

I awoke at 5:30 am with my brain racing. It was the second day in a row. Possibly brought about by us moving to a new apartment in the Mexican town of Guadalajara, my mind continued hammering me with thought after thought, memory after memory, and song after song. I can’t control my past. I couldn’t control it when it was present, and now I can’t control it after it’s over. In the darkness of the morning, my brain woke up to run to nowhere.

So this time I just laid there. I didn’t let in the outside world, try to start typing, or go make morning coffee. I did not seek purpose in movement. I just stayed there in bed a while and let it happen. Eventually, I got up to try meditating, but that turned into me rocking forward and backward with the same issue.

So I went back to bed. I couldn’t breathe correctly. After a few minutes, I would sort of forget how to do it and begin gasping a few times to catch my breath again. After a while, I would start the whole process over again. I refused to sleep. I just let the gameplay out in my brain. I stopped trying to control every whim or turn off my eternal radio. I stopped trying to decide if what I was thinking about was even helpful.

Yes, the new Punky Brewster show you forgot about got canceled.
No, they probably aren’t going to fire you, you just started.
Yes, you do give love a bad name.
No, she probably doesn’t hate this loud ass apartment you picked.
Yes, your grandmother will probably forgive you for not calling.

On and on and on it goes until eventually, it stopped, or at least slowed down. It would be 9:30 before I pulled myself out of bed. Then as a change, I made that bed and didn’t lie in it as I continued to avoid my phone. There was to be no salvation from friendly messages. No plots and plans were made for the day. No distractions to take me out of the chaotic mess of a mind I’ve cultivated. All references and no fans — because I’m starting to hate everything I used to love to watch and play.

I’m not sure if it was better or not, but after the morning trying NOT to use my time wisely, I suddenly had things to stay about what I may have been hiding before. When I hide something, what I’m actually doing is hoping that it goes away before I have to do anything about it. It doesn’t matter if it’s holes in actual walls or my emotional ones. I’ve wallpapered over drafty dens in the past.

I want people to get along so badly, I trick myself into believing it would be easier if I just wasn’t even there and behave accordingly. It defeats the purpose so badly that all I can do is laugh at myself.

So, I forced focus. I shared my position. I read aloud the things that were scaring me. Now, I’m recognizing that while journaling to myself might be helpful, it’s the sharing of those journals that helps me. I’m that much of a performer. I don’t write for me, I write for us. I feel a bit more like I used to feel back when I believed anything was possible. I can’t say whether it’s any more or less true, but the feeling keeps me moving.

Today was different… and I might be too, at least for now.

Michael Bridgett is an event host, songwriter, and actor that writes about this very wide world of ours. He also releases music as “Mike Dynamo” for Hypnotic Fist Technique, Funan Beat Empire and more
Tallinn, Estonia
Previous Post
Next Post