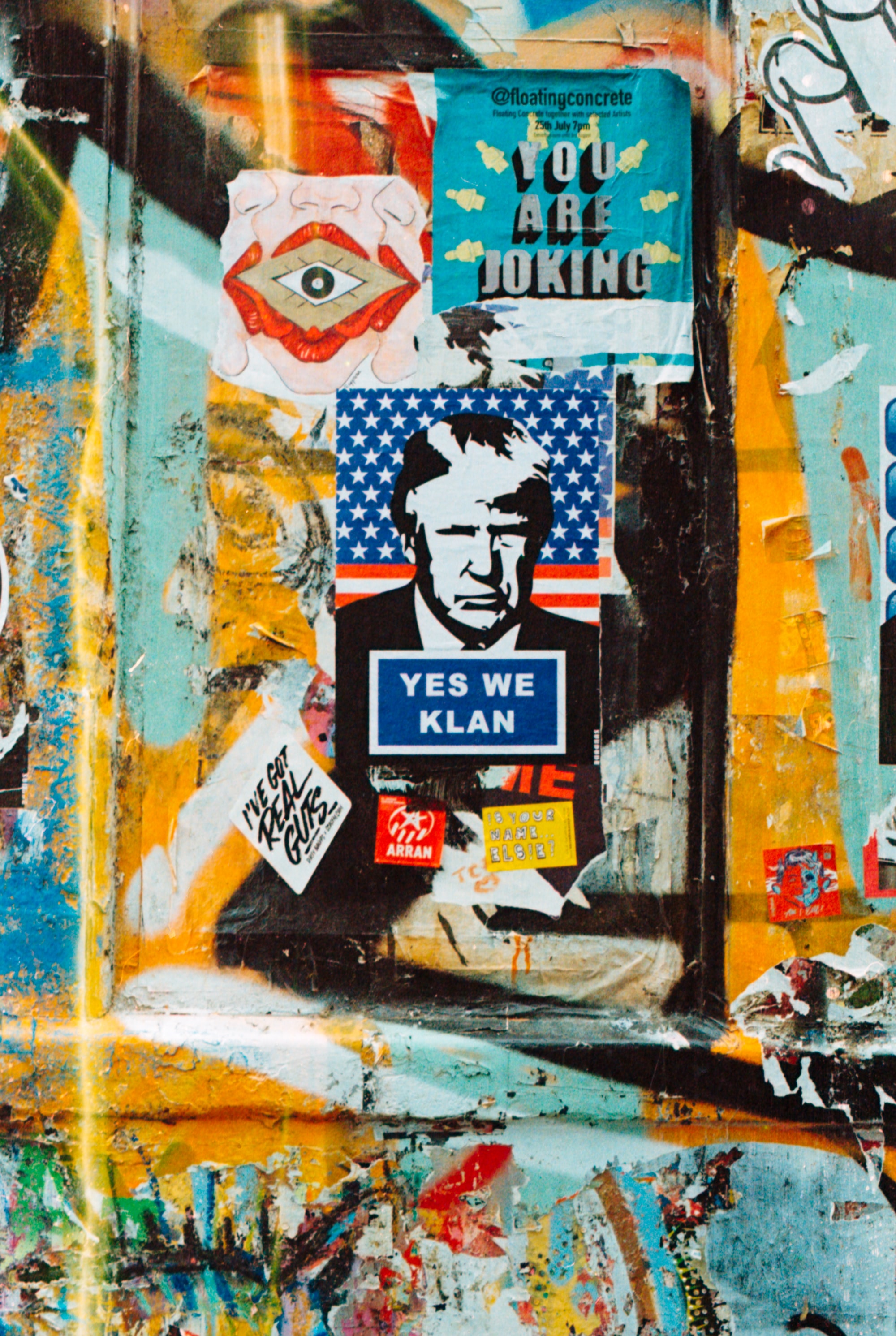 I Love the Smell of Putsch in the Morning

This is a piece I originally wrote on the day after the Capital Attacks. Like any good article, I start with talking about Adolf Hitler. Enjoy!

A pustch is an attempted coup. A coup is when you try to change the head of state because you believe you have the will or the guns (mostly the guns) to do better.

Now, I am quite a ways from being a scholar on Nazi Germany, but I know a little about Adolf Hitler’s Beer Hall Pustch of 1923…. (mostly because of comedian Doug Stanhope’s comedy special, title but it’s a start.) A bunch of almost surely drunk original recipe Nazis stormed a government building with their leader Adolf Hitler. Hitler would be wounded in the fracas and spirited away, but was well enough to arrested and tried for treason a month later. He was found guilty and locked in prison and never went on to do anything of note or embody evil in the modern era by copying things Americans had already done years earlier.

When I awoke to the news that the US Capitol building had been stormed by Trump supporters, it did not surprise me in the least to see QAnons and open neo nazis amid the brazen storm of white people. It helped that everyone was decked out in their respective gear like the worlds most ideological aligned motorcycle gang. We had red MAGA Hats, confederate flags, “thin blue line” flags, and at least one Christian flag along with “MAGA Civil War” merch complete with January 6, 2021. Even when these groups disagree, make no mistake, they are all in the same gang under the banner of white supremacy.

They stormed offices and sent congress running for their lives. They practically waltzed by the police who were presumably tired from all the beatings and tear gassing of Black Lives Matter and leftist protestors months earlier. Senators, arguably the most powerful members of US government below the president stopped working and ran for their lives. It really was a beautiful disaster that the National Guard was allegedly told to stand down from to avoid the poor optics.

Eventually, everyone eventually was kicked out and the senators have resumed their work of voting for things, always keeping with the highest decorum befitting the Greatest Country In The World™. It’s almost like they weren’t afraid for their lives several hours before. Actual journalists have been on the scene of this developing situation, and MANY good ones have been infiltrating and reporting on dangerous right wing fascism for years, but it can be hard to understand what information is important.

As it’s all pretty fresh, any or all of these things could change but these are the things change, but here’s a list of what I like to think matters so far:

Building a productive morning when this kind of thing happening in your home country while you’re an entire world away is impossible. I’m as embarrassed as I am worried, and American politics remain a constant fixation to people here. As the nationalities around me are pretty diverse in Phnom Penh, the last 5 years of questions about my government have been difficult to answer. After today, I’m just going to play the Black card, say it’s racism, and wrap the conversation as soon as I can.

So nothing is getting done. I will just remain stuck watching various politicians suddenly care a great deal more about domestic terrorism than they ever seemed to before. There is nothing like actually being in the crosshairs of dangerous racists to make you want to see some changes. When even the most fascism sympathetic, white supremacist government on Earth’s own Department of Homeland Security publishes that the “white supremacists are the most lethal threat to the US,” it’s probably something worth caring about. I’m sure those Capitol Hill staffers wish those politicians would have cared about it with a great deal more vigor and urgency.

And just remember…it’s not a revolution in 2021 without your own merch.

Michael Bridgett is a copywriter, songwriter, and voice talent that writes about media. In addition to essays, articles, and ideology, Michael also releases music under the name Mike Dynamo
Western Hemisphere
Previous Post
Next Post