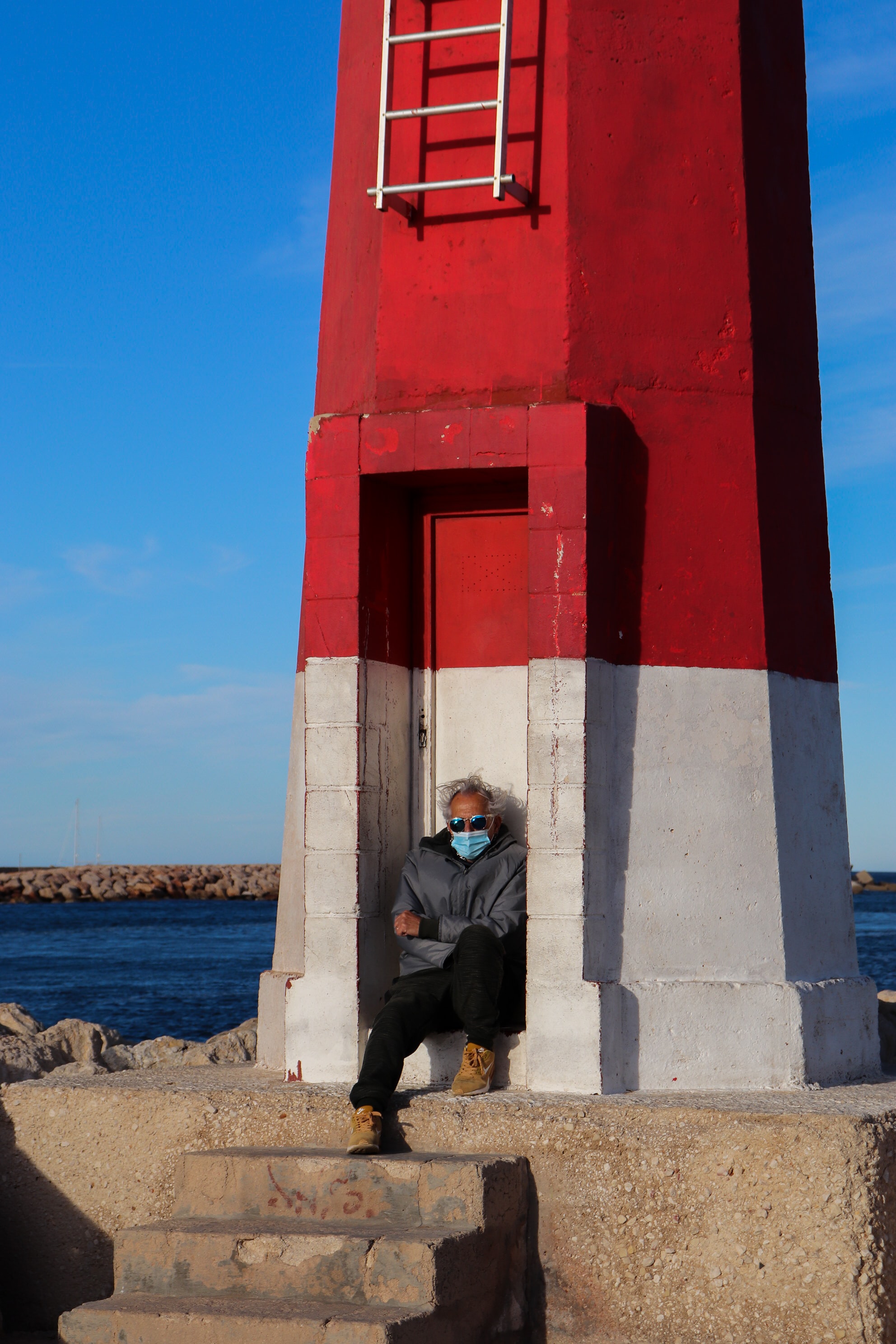 The presidency of Donald Trump pushed me so far left, I tripped over Bernie Sanders on my way there.

I moved to Cambodia in 2016 at the start of all that President Trump business. In dealing with that, the last few years saw me get very into leftists politics. I suddenly got this feeling that the world desperately needed to change if we wanted to avoid dying on a planet that looks like old fondue. So, I did what I heard the teenagers were doing.

It was soon enough after Gamergate to feel like a sort of radical shift was occurring on YouTube. Trump's successful run to the White House combined with being in this new country had exposed me to politics further to the left than I knew existed.  I became very interested in leftist YouTube which became known as "Breadtube." Admittedly I watched a lot of youtube, but my favorites were NonCompete (who is based in communist Vietnam) Hakim, Thought Slime, Mexie, Renegade Cut, Contrapoints, and Philosophy Tube. I also found more Black creators like Khadija Mbowe, Saint Andrewism, and F.D. Signifier. Whether explicitly leftist or not, they all have views on topics that moved me in that particular direction.

Admittedly, it was a soft radicalization. Plus Cambodia doesn't play with dissidents, even foreign ones. Still, it didn’t take long for me to recognize that I knew no other way to live. Communism and socialism were considered so evil growing up they couldn't even be taught honestly. I can't even imagine any of my public school teachers breaking down the reasons those systems couldn't work. Glorious capitalism had already won. It was the 90's and there was only one superpower left. The United States doesn't have a good track record for dealing with dissidents either.

I really wasn't paying any attention anyway. We were taught to either adopt a capitalist mindset or assume an “apolitical” one. In the most capitalist country in history, a lack of a political stance only leaves you more susceptible to the notion that everything is working as it should. We had the biggest explody movies, the most important music, and the rest of my world was something MTV News talked about once a month because Bono was there. We were taught to care, but not too much about what happened out there. The world was a worse place filled with landmarks for Roland Emmerich to annihilate in his next movie. We did it!

Capitalism is a Magic 8-Ball whose only answer is “All Signs Point to Capitalism.”

Capitalism is fun when you have access to money. It's fun when you run the company. It’s the most fun when you never have to meet the people whose labor fills up your bank account. You just cash your checks or spend your family’s cash. Financial planners make it so you never see how those people live once the strip mining and oil spills destroy their environments. Since I had just moved to Cambodia at the time, I was suddenly faced with the most incredible displays of wealth and poverty simultaneously.

I didn't know anything about different systems to live under, nor did I have the terminology to have an argument let alone win one. And there were a surprising amount of conservative, Trump-supporting types around that wanted to wage philosophical battles in Cambodia. We'd often hang out at guesthouse bars and fight about everything on the internet until someone got drunk and then got mad.

I'll admit it... it was the desire to win stupid fights against my friends in bars that got me to read Kropotkin. May God have mercy on my brain.

I also got way into the podcast, Behind the Bastards with Robert Evans as he covers the "worst people in history."  After five years of multiple episodes a week on everyone from Bill Cosby to Hitler's genitals, the overarching takeaway is that there is no shortage of bastards out there. Dictators, fake doctors, scammers, unscrupulous companies, and cult leader rapists exploit so many people. They lie, they cheat, and they steal like auxiliary members of the late Eddie Guerrero’s wrestling stable.

It hurts to look at it after a while, but there is strength in knowledge. Because the deeper lesson Behind the Bastards and the Breadtube videos I watched is not that there is no way out; it's that there are people who care. We have to take the advice of Mr. Rogers' mother and "look for the helpers." In addition to the creators I watch that do the painstaking work of creating and publishing multiple videos and podcasts of the misery they encounter, there are also all the people doing the work they draw from.

The authors, journalists, and academics who expose corruption and study the genocide artists and nazis (for the right reasons). There are the people that put their bodies and their freedom on the line to protest injustice by the state and its police. There are so many amazing people that attempt to help heal the trauma caused by inhabiting a desperate planet filled with people that do hurt others based on inner horror they can't hope to identify. The worst people may often go unpunished and underreported, but that's a reason to work harder. It is not a reason to quit. It's not a reason to join in causing suffering. It's a reason to look for the helpers and become ones ourselves.

The problems we face feel insurmountable. This is depressing, but it is not singular. This shared pain can also bring us together in solidarity and cooperation. This is why it's all so important to understand even when it hurts so bad to know. As James Baldwin once said:

No matter what I learn about the terrible things or what factors lay me low, I understand I cannot quit either. We're here now. Sometimes it's enough to make it a day without hurting somebody else. Other times, we'll have to forgive ourselves for the pain we've caused. And still other times we will have to do things we can’t talk about in polite company.

All I know is that I don't want the world I grew up with. I don't want to live on a planet of people that suffer for my detached amusement. With that, different from I will continue to learn and figure out my place, knowing it will far different from whatever I set myself to do 25 years ago. I have knowledge I didn't have then and compassion I did. I hope I can make a difference with what I've learned.

Michael Bridgett is an event host, songwriter, and actor that writes about this very wide world of ours. He also releases music as “Mike Dynamo” for Hypnotic Fist Technique, Funan Beat Empire and more
Tallinn, Estonia
Previous Post
Next Post